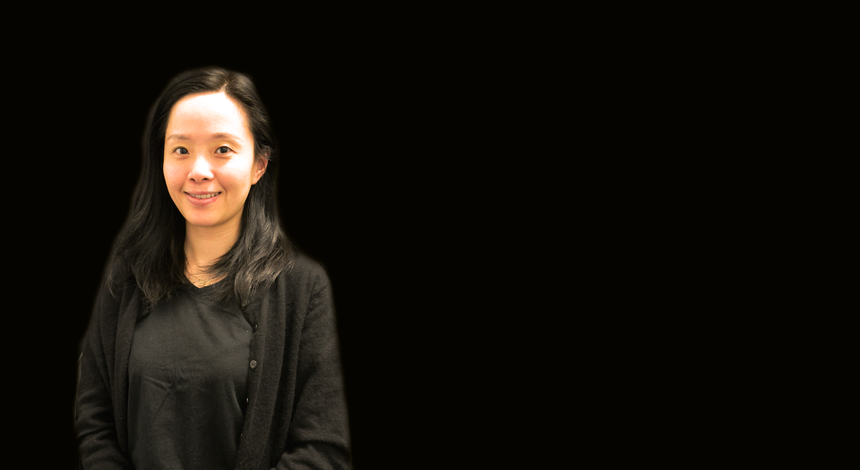 Having received professional studying and training, she provides both skill of zither performance and musical knowledge. Her students received excellent records in various events and competitions. Many of the students also got entrance to Shanghai Conservatory Of Music, East China Normal University Shanghai, and so on.