We teach Traditional Chinese Instruments & Western Instrument Lessons in Mt. Waverley, Victoria, Australia. We have a large number of lessons available for all ages. Private lessons & group lessons can also be accommodated. 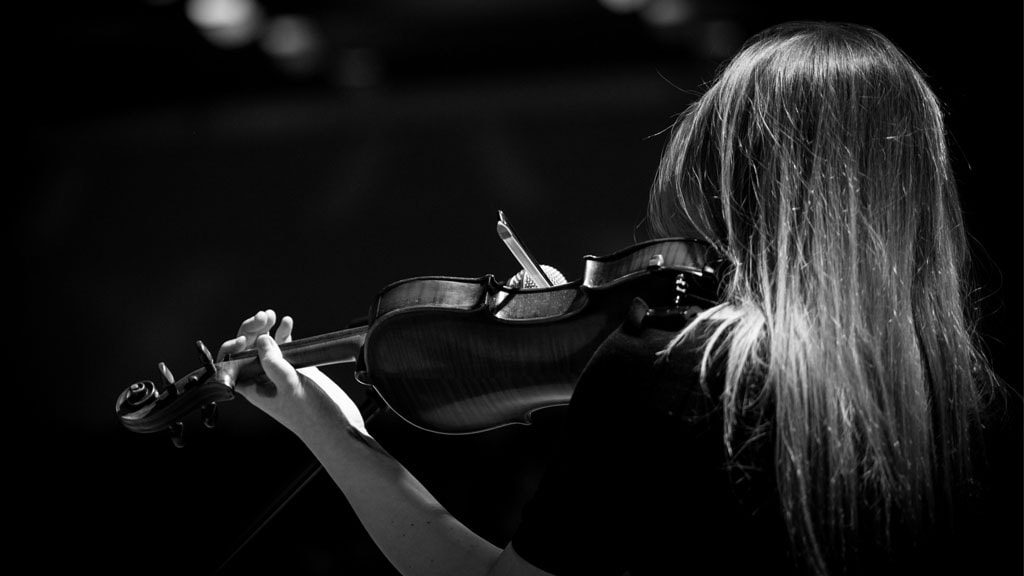 Our school insists on educating students with high discipline for guzheng and an upmost foundation training system.  With the most professional training and education being our main focus. 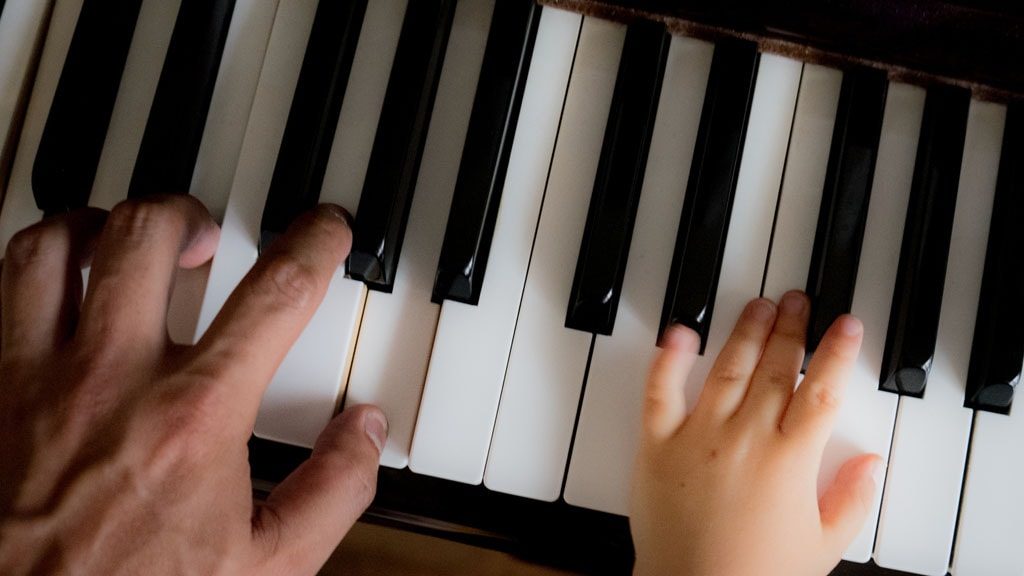 We are able to create beautiful art with the unique aesthetics of music, and maximise the potential and interest of students in the arts. 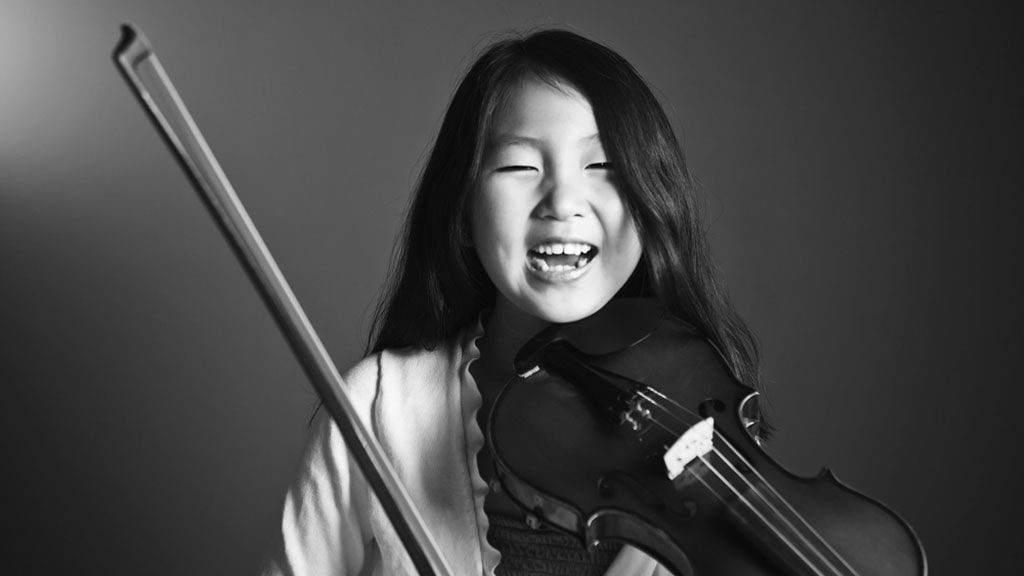 No matter what level, whether it’s for VCE music performance or as a hobby, we ensure that students will learn to play with joy and pleasure whilst grasping the essence of music.

Prepare Yourself For Little Magic

The names we are proud of

Ping Jiang is a guzheng teacher at Confucius Institute at the University of Melbourne. She holds a Bachelor of Music education from Conservatorium of music of Huaibei Normal University and completed her Master of Guzheng performance studies at the Conservatorium of music of Anhui Normal University.
Ping’s accomplishments to date includes:
* Silver at The Seventh Session of the National Art World Festival in 2005
* Silver at The Chang Ming Cup Guzheng competition in 2004
* Three of her students won gold at the national “China Red Composition” music competition in 2010

Yang Ying is a professional Pipa player and graduated from Central Conservatory of music, majoring in Pipa. She studied with Pipa master and music educator Professor Lin Shicheng. During college, she also studied the Zhongruan and the Guzheng, achieving the highest results in both instruments. Yang Ying graduated with honours in a Bachelor of Arts degree and in the same year entered China National Traditional Orchestra as a Liuqin and Pipa player. During her tenure at the orchestra, she participated in a number of major performances and recordings. She visited Japan, Singapore, Taiwan, Hong Kong and Macao. In 1998 Yang Ying went with China National Traditional Orchestra to the musical town of Austria, and performed in the “Golden Hall” for its first Chinese New Year concert. The performance was a great success and sensationalised Austria. In 1999, Ying Yang moved to Singapore. During her stay, she served as a Chinese music director for several elementary schools, junior high schools, and universities. Currently, Yang Ying teaches Chinese instrumental music at the Conservatorium of Music at the University of Melbourne.

I began learning the Guzheng at the age of five. At the age of ten, I passed the Guzheng tenth level examination with excellent results. At the age of fifteen, I held a solo Guzheng concert for the first time. From 2007, I started to study under Wangwei, a famous Guzheng player as well as a professor in Shanghai Conservatory of Music. Having won many highest rewards in various Guzheng competitions both municipal and provincial, including one gold medal from a national competition called ‘Oriental Youth Star Art Competition’, I consider myself to have accomplished a relative high level of the Guzheng performance with a good command of playing techniques and rich stage experience.

I am super enthusiastic about teaching and passing my knowledge onto eager and aspiring violinists and I hope to be a great and patient teacher! Started Violin at the age of 7. Studied under Christine Johnson and Ivana Tomaskova. Completed grade 8 AMEB with A+ in 2011 as well as Amusa (2014) and Lmusa (2016). Played with the Melbourne String Ensemble 2011-2014 under the tutelage of Fintan Murphy. Toured Croatia and Slovenia with MSE in 2013, performing in concerts including for the Croatian ambassador. Debuted in 2014 with MSE with the Bach E Major Concerto in the BMW edge. Joined Scotch College Symphony Orchestra in 2015.