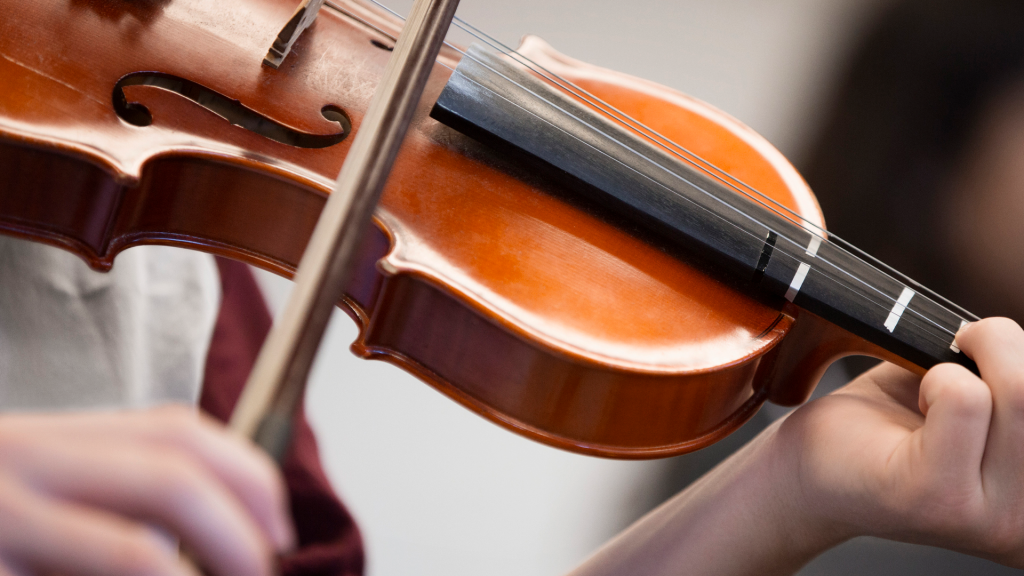 Learn to play the violin today!

I am super enthusiastic about teaching and passing my knowledge onto eager and aspiring violinists and I hope to be a great and patient teacher! Started Violin at the age of 7. Studied under Christine Johnson and Ivana Tomaskova. Completed grade 8 AMEB with A+ in 2011 as well as Amusa (2014) and Lmusa (2016). Played with the Melbourne String Ensemble 2011-2014 under the tutelage of Fintan Murphy. Toured Croatia and Slovenia with MSE in 2013, performing in concerts including for the Croatian ambassador. Debuted in 2014 with MSE with the Bach E Major Concerto in the BMW edge. Joined Scotch College Symphony Orchestra in 2015.